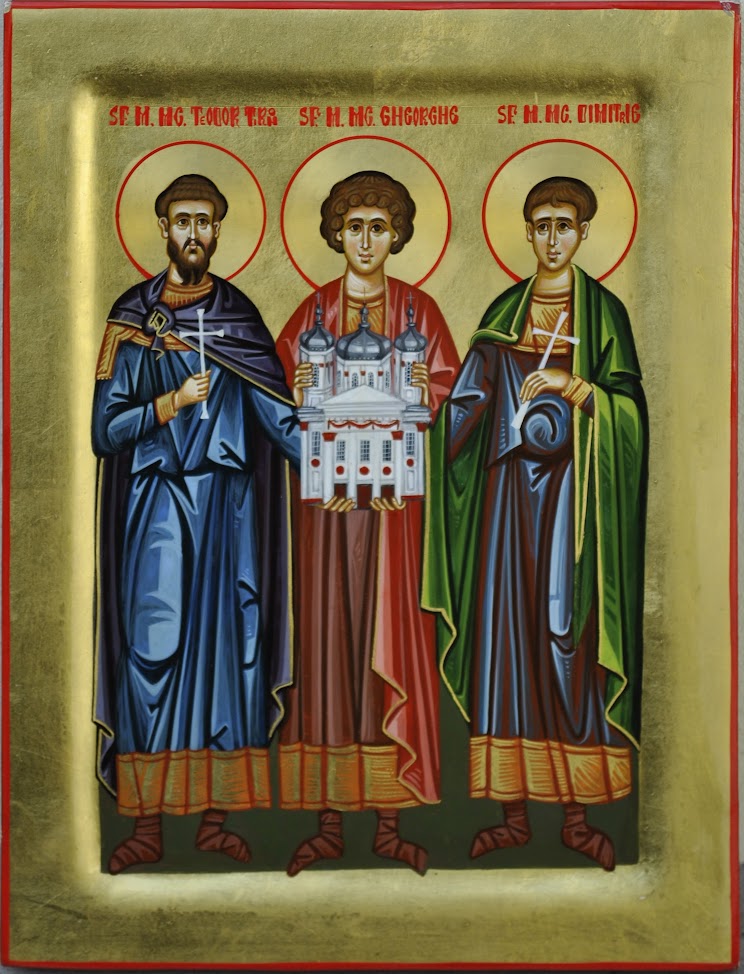 Focus: It is a majestic church built in the Ukrainian Baroque style.
Nearby: “Saint George” – the New Church, “Saint Anthony the Great” – Curtea Veche Church.

The origins of this holy place of worship are to be found in the late 15th century, a Saint Constantin Brâncoveanu’s document from 1695 mentioning for the first time the name of “Saint George” – the Old given to this church, in order to be distinguished from his foundation having the same patronal feast, “Saint George” – the New.

The church was founded in 1492 by Nedelcu of Balaci, other founders joining him afterwards. This church is said to have been for thirty years the Metropolitan See of Ungro-Wallachia.

In 1718, the church and the monastery burnt to the ground, but they were reconstructed in 1724. Being also seriously shaken by the earthquakes of 1802 and 1838, the church was irrevocably consumed by the flames of the “Great Fire” of 1847, but was immediately rebuilt by the parishioners. It was reopened for the divine services on the 20th of August 1849, being given two new patronal feasts: “Holy Great-Martyr Minas” and “Venerable Anthony the Great”, including a wonder-working icon of Saint Anthony the Great.

But the church withstood till 1875, when, having been very weakened, the trusteeship decided to have it demolished and a new one to be built. The building works were brought to a close in 1881, including the mural painting. This is the church of today.

The same Ukrainian Baroque style in which the whole church was built is also conspicuous in the sycamore maple wood carved iconostasis. 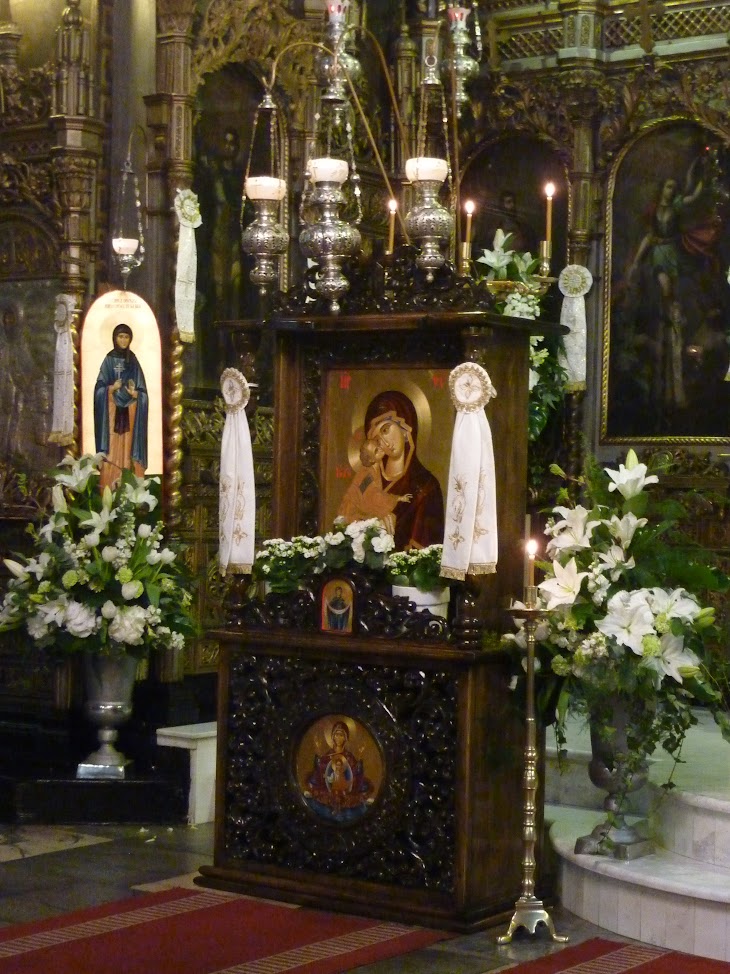 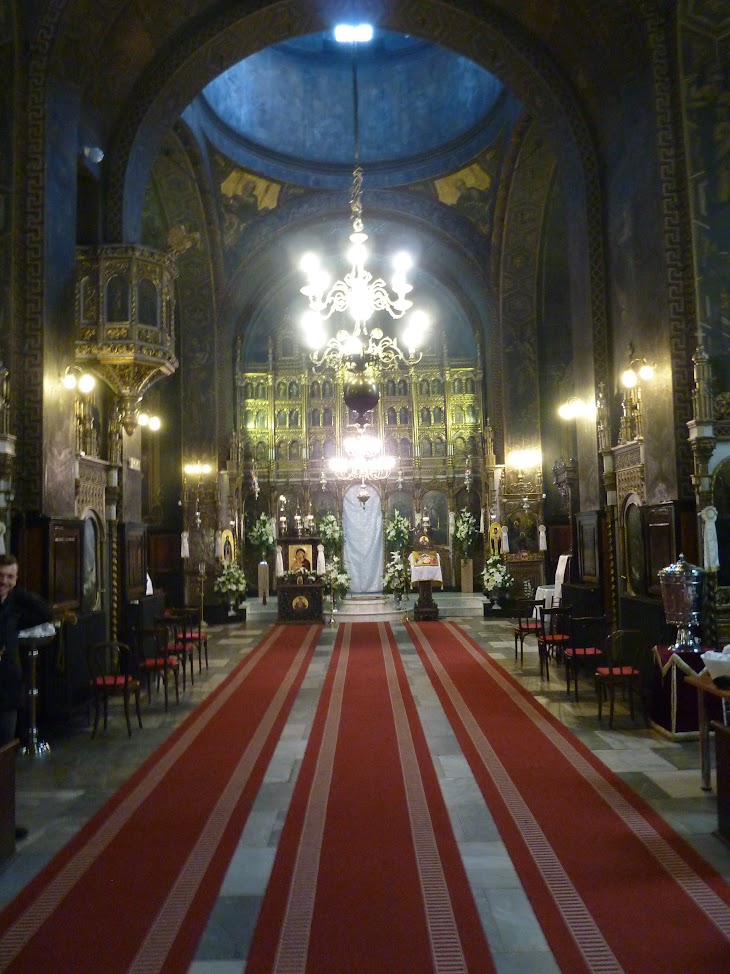 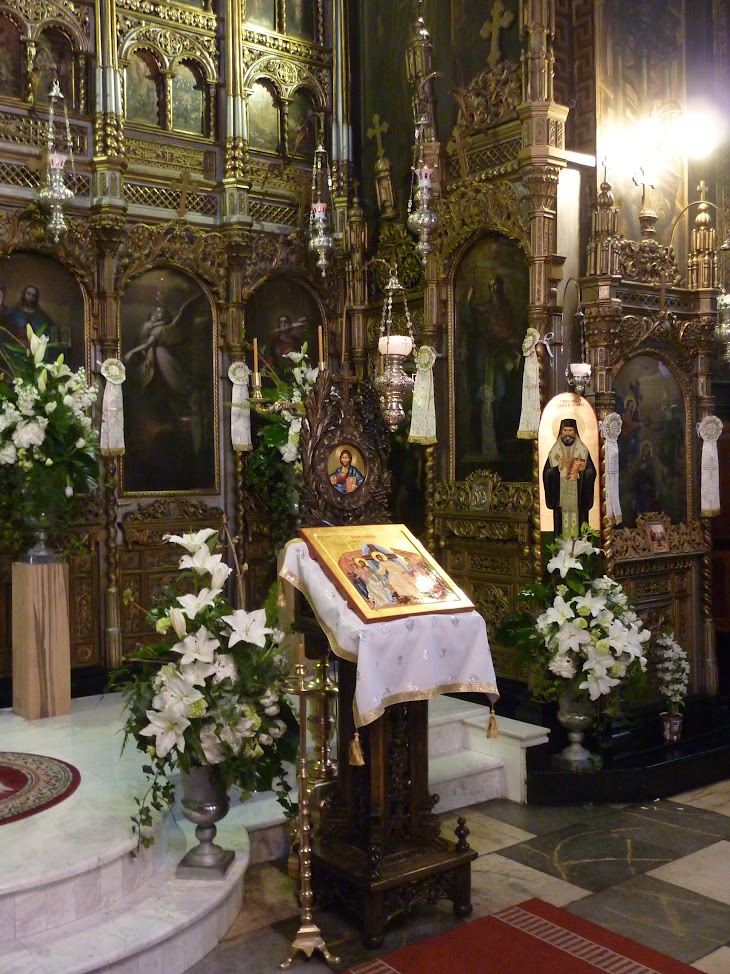 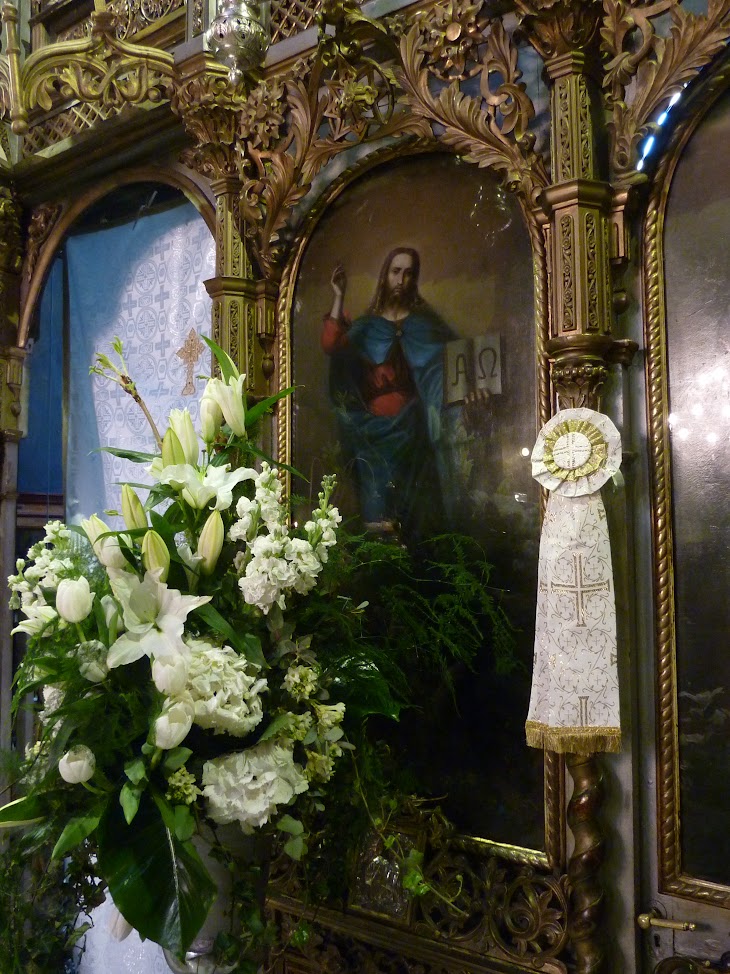 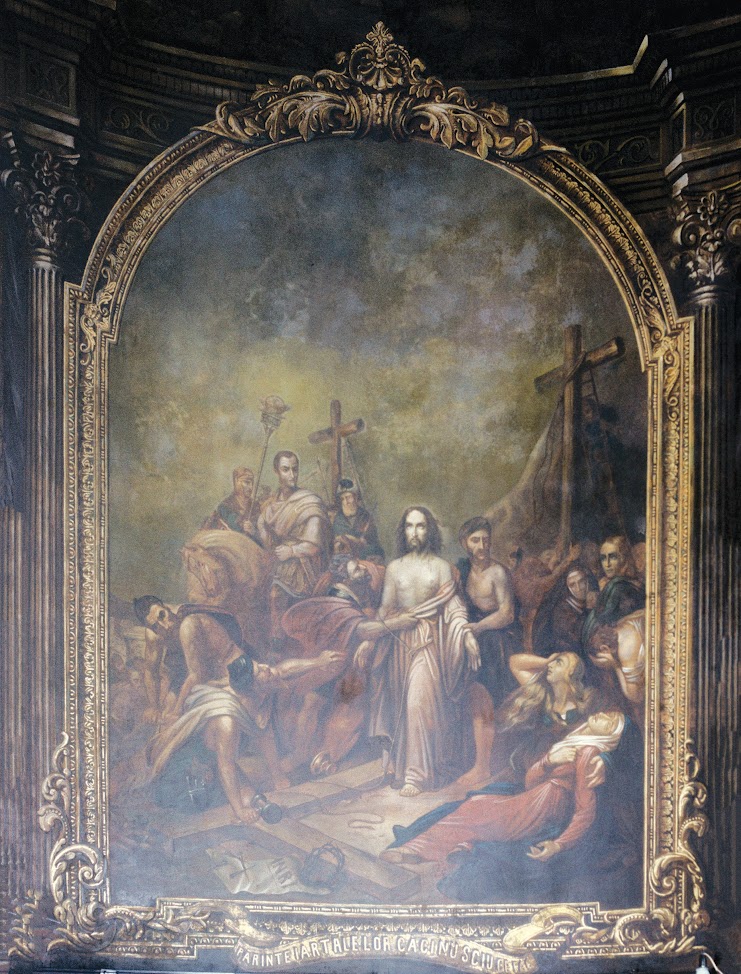 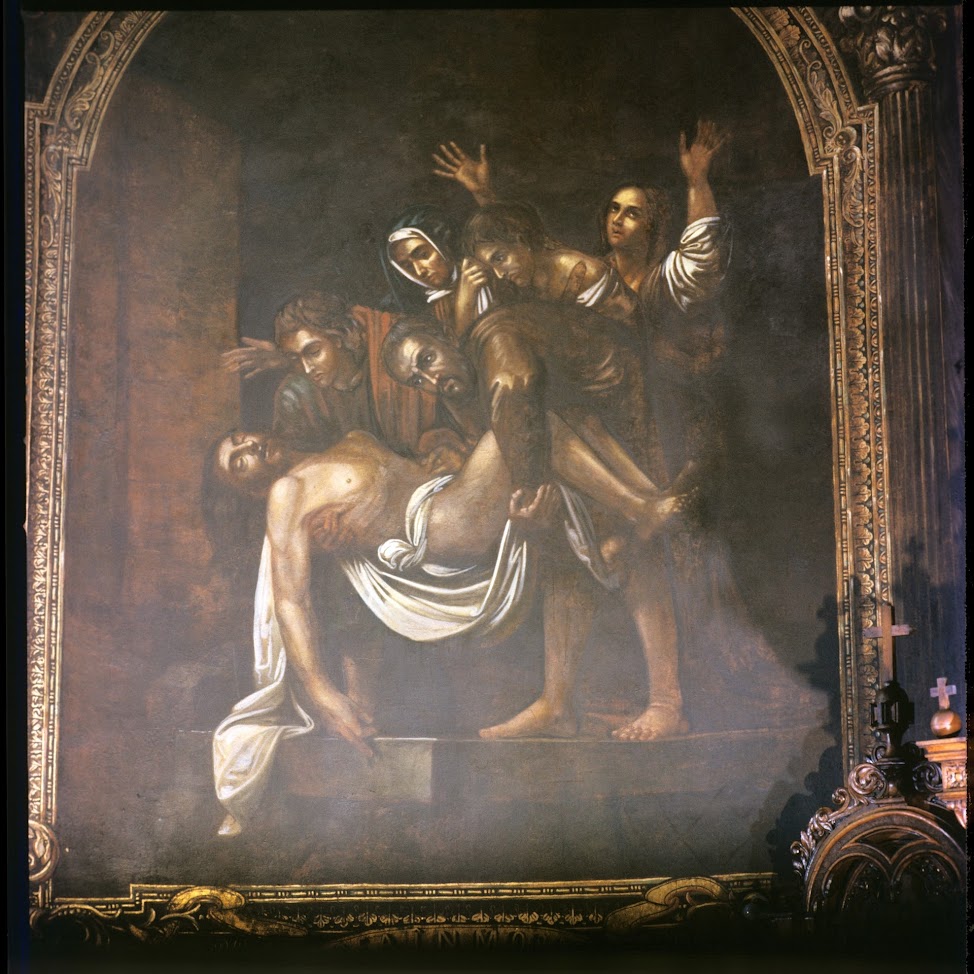